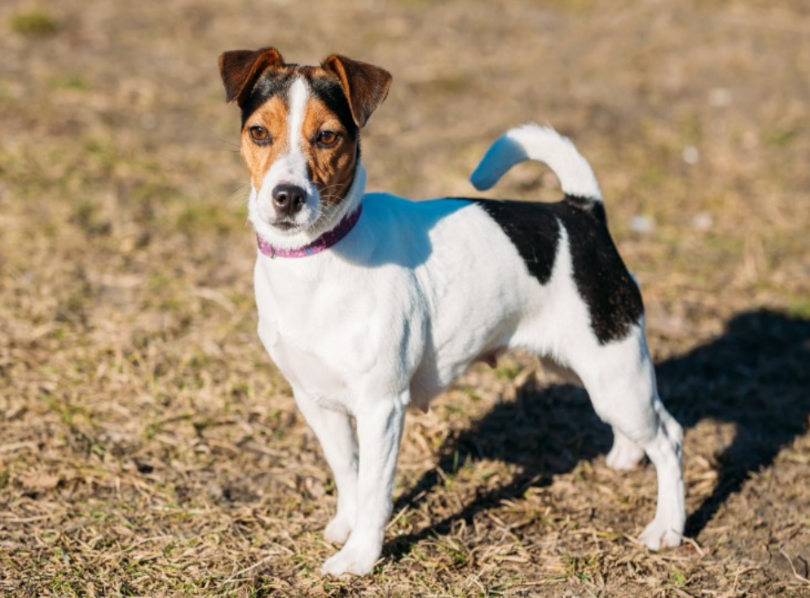 Even esteemed Kennel Clubs in Australia, United Kingdom, and the United States have different definitions regarding these three breeds.

Jack Russell Terrier is perhaps one of the most popular breeds globally, but American Kennel Club doesn’t recognize these dogs. Instead, some JRT is classified as Parson Russell Terriers, depending on their size. 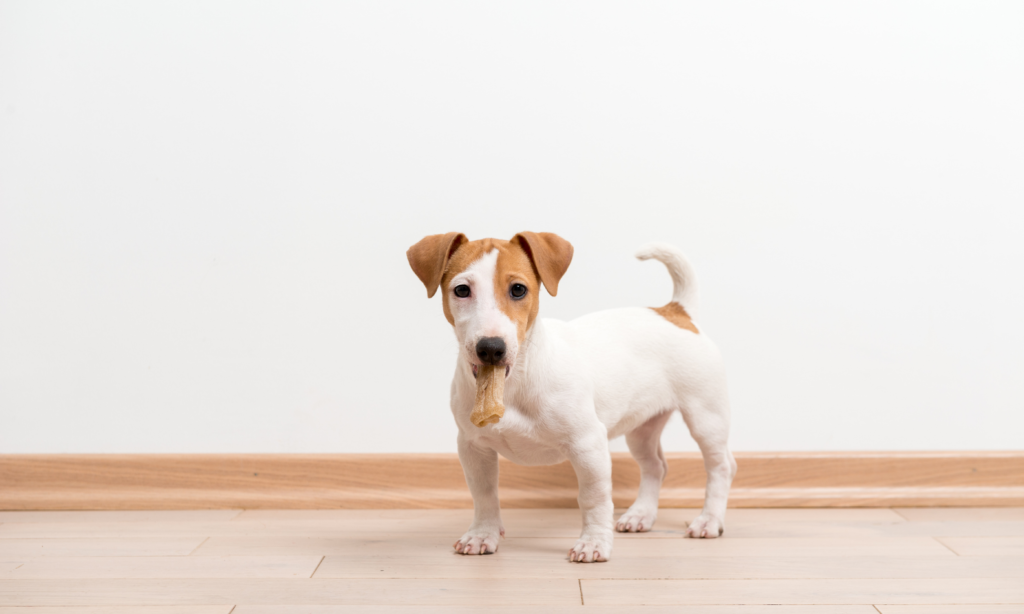 In the mid-19th Century, the Parson Russell Terrier descended from a dog known as Trump, owned by Devonshire’s Parson John Russell.

As Parson Russell was enthusiastic about foxhunting, he decided to develop terriers that could dispatch and chase foxes while matching horses’ speed. The line he developed became very successful and finally bore his name.

He did not display his breed in shows, despite being actively associated with the English Kennel Club. The fans of Parson Russell Terrier instead tried to prove the dog’s caliber in the field rather than as a show dog. Many people continue to follow this tradition today.

Even after several discussions, many Parson Russell fanciers were against the American Kennel Club recognition, which occurred in 1998 under the Terrier Group. In 1991, the Parson Jack Russell Terrier became among conformation classes in England.

Jack Russell is often seen near stables and is favor by horse owners. However, this variety of terriers frequently has a long body and short legs.

Therefore, the word Parson contributed to differentiate the breed from the conventional long-legged terrier.

The Parson Russell Terrier has received a great deal of exposure. It a pop culture icon and a favorite among pet owners.

The Parson Russell Terrier has an average lifespan of 13 to 15 years. It may occasionally suffer from Legg-Perthes disease, glaucoma, ataxia, deafness, and compulsive behavior.

Minor health concerns troubling the breed include lens luxation and patellar luxation. To identify some of these issues early, a veterinarian may recommend eye and knee tests for the dog.

The Jack Russell Terrier is a genius dog. This breed like to try and stay one step ahead of their owner. While there is a mischievous side to these dogs, their intelligence makes them easy to train if you start at a young age. Jack Russell is food motivated, which is another positive when you attempt to teach your young pup simple commands. It is no surprise that the breed does exceptionally well when competing in agility and learning tricks.

If you’re looking for a loyal dog, then look no further than the Jack Russell. These small Terriers can quickly become bonded to their owner and end up being their shadows around the house.

While we all want to be loved by our pets, owners need to keep this in check. Jack Russell Terriers can become overprotective of their pack leader and even show aggression to strangers who venture too near their owner.

It could even be a problem within families if a Jack Russell Terrier becomes protective of their favorite family member.

One of the perks of Jack Russell Terriers is that they are small dogs. As a result, they can do well in a variety of different environments. They are versatile dogs.

Their extended, slim frames were vital for fox hunting and later burrowing in badger dens. Given their size, Jack Russell should be relatively easy to transport if you use public transport in specifically designed pet carriers.

However, don’t be fooled as these dogs require much exercise. In theory, they do make good apartment dogs because of their size.

A JRT owner will need to have a flexible work schedule. It allows their dog to ensure it gets the appropriate attention and exercise.

Compared to some small breeds, Jack Russell Terriers aren’t excessively expensive. The breed tends to cost between $500 and $1000.

The price can depend on each breeder. There are also ample Jack Russell Terriers that are looking for forever homes.

If you think these small dogs will be a walk in the park, think again. Don’t be fooled by their size; they require much training.

Experts suggest an hour or more of a daily exercise to deplete a Jack Russell Terrier’s energy levels, especially if you live in an apartment or a dwelling with limited space.

Given their heritage is in hunting foxes and badgers, it shouldn’t come as a surprise that these hyper dogs need many exercises. A tired dog is a happy dog (and a well-behaved dog).

Can’t be trusted with small animals or young children

These small dogs can be great companion dogs, and they look very appealing with their big brown eyes and variations of white, brown, or black coats.

While they do make good family pets, they can never leave them alone with small children.

Experts suggest that these dogs aren’t suitable for families with children under the age of six. 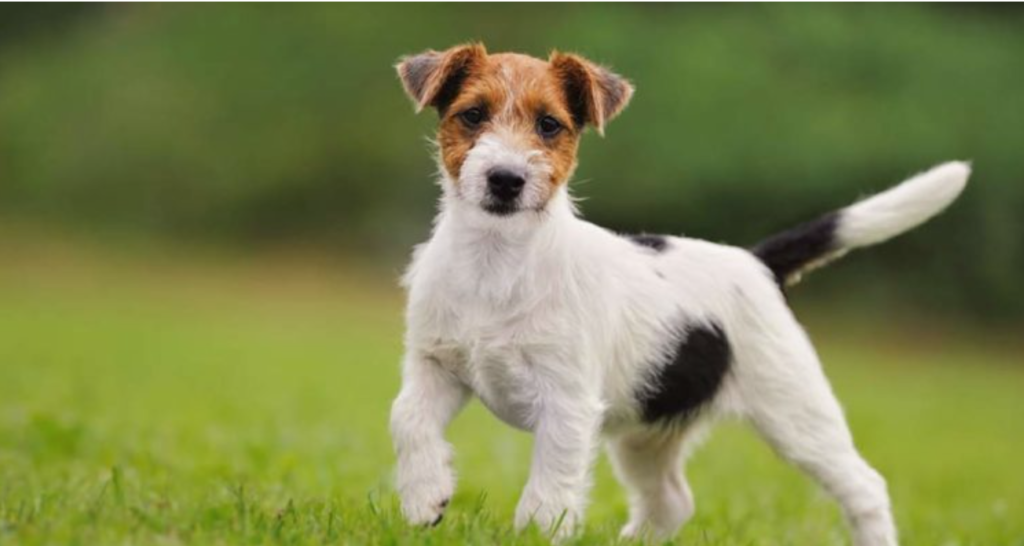 Jack Russell has a reputation for being a stubborn dog. Given their intelligence levels, they can easily manipulate the household and take over. As a result, it is vital to train your JRT pup from a young age to prevent its behavior down the road. Fortunately, these smart dogs are quick learners. They are courageous and hard workers, which is another reason to be optimistic about training a Jack Russell. Expect these dogs to continue to push the boundaries throughout their lifetime.

Reverend John Russell was responsible for starting the breed when he used his dog Trump to refine the breed into hunting dogs. These Terriers became experts at chasing foxes and, later, burrowing into badger dens.

These traits have been bred and reinforced into Jack Russell for more than 200 years. They will dig in the garden if left without stimulation or unsupervised.

If they find a scent, these dogs love to burrow in the garden or hunt small animals.

Again, Jack Russell Terriers can be unpredictable off the leash. They can be a genuine flight risk unless they are in an enclosed area that is adequately secured.

Even Jack Russell Terriers trained from a young age and is usually pretty obedient can be tempted to chase something.

JRT love to roam and follow scents. They can also jump five times their height (as anyone who has watched Eddie on Frasier will know!).

The Jack Russell Terrier Club of America describes an off-leash JRT as “always a dangerous situation for a Jack Russell unless in a safe environment with experienced JR owners.”